The trade ban prevents Huawei from using Google Mobile Services (or GMS) on its future smartphones, but the Huawei phones sold within China never integrated GMS. Instead, they use Huawei’s proprietary HMS environment. And this is why Huawei’s operations (and their subsequent releases) have seemingly been unaffected within their domestic market. As evident by the launch of Huawei Nova 6 lineup in China yesterday.

At the launch event, Huawei unveiled three different variants: Huawei Nova 6 SE, Nova 6 5G, and Nova 6. As WhatMobile noted in an earlier post, the Nova 6 SE does draw inspiration from this year’s iPhone 11. You’re looking at a familiar set of four same-sized lenses, housed inside a squircle bump. Apple has also used the moniker ‘SE’ for one of their budget devices. However, unlike the iPhone 11, which features three modules, the Nova 6 SE has a more symmetrical feel to it.

The Nova 6 SE features an upper-mid-range optics package. You get a 48-megapixel main camera, rounded off by an 8-megapixel ultrawide sensor and a pair of 2-megapixel modules. On the front, you get a 16-megapixel shooter. Speaking of which, the display touts a single-lens punch-hole cutout that sits on the top-left corner. Huawei has trimmed the side-bezels off, but the chin remains slightly heavier than the forehead. 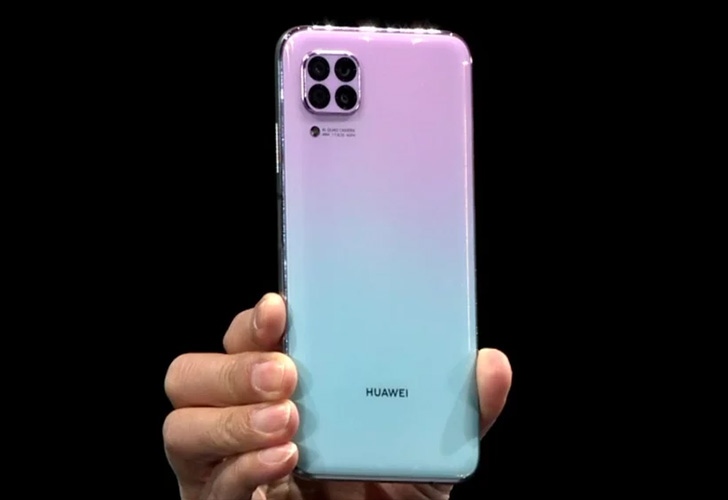 The back panel is offered in three different gradient hues: Magic Night Black, Cherry Snow Clear Sky, and Qijing Forest. The display itself measures 6.4 inches and produces an FHD+ resolution. The screen-to-body ratio maxes out at an underwhelming 83.75 percent. And the fingerprint reader is mounted on the side, next to the volume rocker keys. 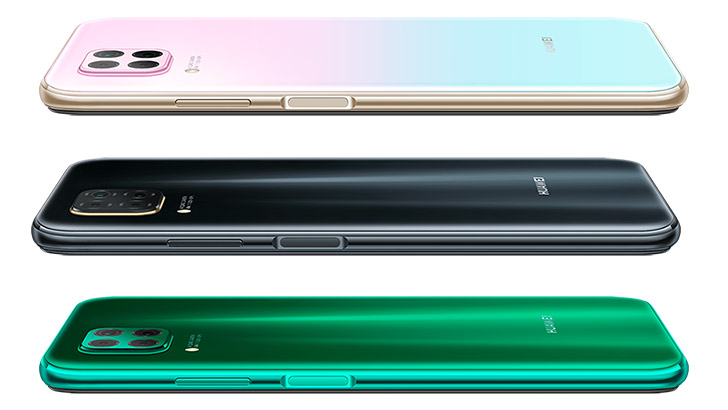 The internals are reasonably robust. Under the hood, sits a HiSilicon Kirin 810 chip, coupled with 8 GB of memory and 128 GB of native storage. A 4200 mAh battery backs this hardware with support for up to 40W fast-charging. The phone will officially hit the store shelves by December 25, but it will be available for pre-order at an affordable Huawei price a week before that.

In a nutshell, the Nova 6 SE is a solid mid-ranger with a gorgeous design and a great camera. It is retailing for $311 in China or about 48,000/- Pakistani rupees, but we haven’t yet received word about its release in Pakistan.

by admin time to read: 2 min