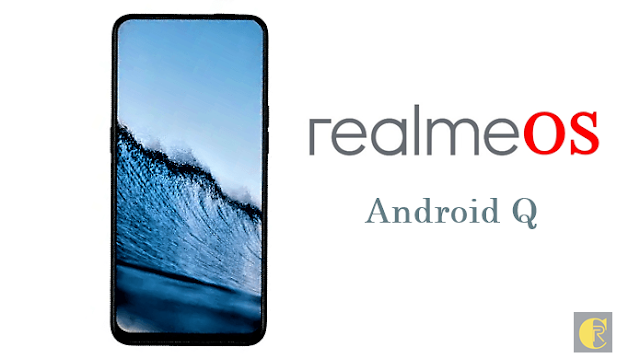 you’re waiting for the latest Realme OS which is maybe based on Android 10 Q, Then you’ve come to the right place. Here’s you will find all the information about Realme OS update release date, features, eligible devices and rumors.
Currently, there is official confirmation about the name of the new OS of Realme but it will be called Realme OS. But, there are no official words on the features and its release date. What we know here is Realme releases its own OS version based on Google’s latest Android version – Realme OS shares most of the features of the latest Android version but it comes with few additional features which don’t come with the Google’s Android. Now, we are breaking out the details.

Madhav Sheth the CEO of Realme just revealed that Realme OS is coming soon. According to a new report,  Madhav shared some information about the upcoming operating system from the company. This came from the Realme event held on 8 August.
The report also revealed that Realme OS was likely to be based on the latest Android 10. This means that the company can only focus on the core development after the final version of Android 10 is launched. It is likely that the company is planning to release a somewhat stock version of the OS.
Realme was listening to its customers and gathering feedback. Sheth said that the company was working with its R&D team to integrate “highly requested” features in the OS.
Now the important question – When will we see the Realme OS for the very first time? The Realme will be there in October or November 2019. It’s because Google has released the Android 10 beta update. You can expect the final version of the Android 10 in September 2019, just like last year, according to Google’s official developer beta timeline.
[source]

How to update Realme phone to the latest software version